The main values of the museum are to ‘Ignite Curiosity’ and ‘Reveal Wonder’ in Science. The idea is that children should come away feeling inspired and with questions that they would like to explore further. It’s about making science fun, relevant and enjoyable for people.

By visiting this museum, we want to make visitors come away feeling that Science is for them, it is relevant to their lives and there are many more discoveries that haven’t been found so they could be the next Scientist  – the motto is ‘we are all scientists’ and science is relevant to us in our everyday lives.

When we arrived we explored the section, ‘Exploring Space’ and completed the activity trail and chatterbox challenge. The children discovered how spacecrafts have been sent to other planets, who and when did astronauts walk on the moon and peered into the heart of our galaxy and beyond. Some highlights from the Space Gallery were: Beagle 2 which was sent to Mars, Black Arrow – a British rocket which was designed to take satellites into space, Tim Peake’s Soyuz capsule, a telescope, Helen Sharman’s spacesuit and we even found a space nappy!

After this we had a Great Object Hunt to see who can get the most things before the timer goes off. This was followed by lunch in the Basement of the museum. Final activity for the afternoon was called, ‘Who am I?’ The class were able to explore how their brain works, the human body and understanding how we express ourselves with feelings and emotions. 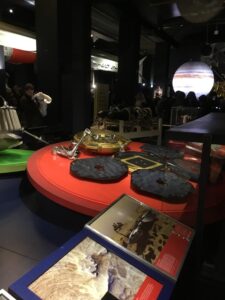 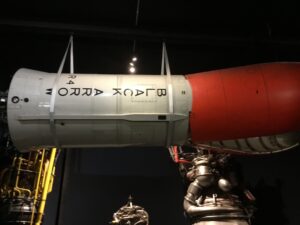 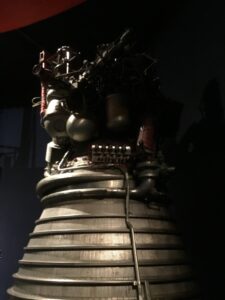 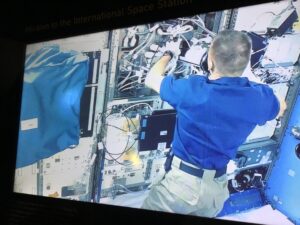 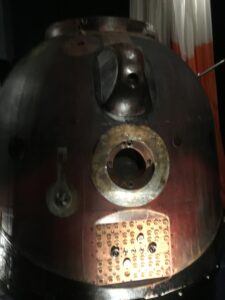 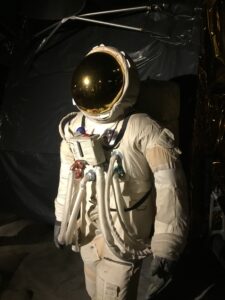 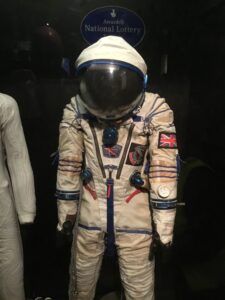 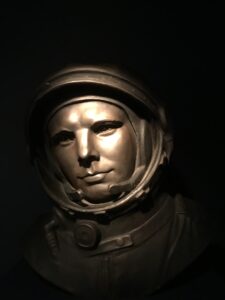 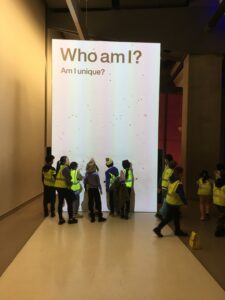