Year Six set off for our annual visit to the famous ‘Churchill War Rooms’ to explore the life and role of Sir Winston Churchill. The sun was shining which was in stark contrast to when we set off first thing! We arrived at Reedham Station to start our journey to London Victoria via Purley Station. As soon as we had arrived, the children set off for Westminster Abbey. What a wonderful sight! Most of the class had never seen the Abbey before. We were able to quietly walk around the Remembrance Garden and read lots of the different messages on the many thousands of poppies.

Later on, we strolled around Parliament Square taking in all the sights. Soon after we walked towards the Cenotaph where the children were able to see all of the many wreaths that were laid there on Remembrance Sunday. There were no crowds outside 10 Downing Street so it was an ideal opportunity to see from a distance where the Prime Minister resides.

As we entered the Cabinet War Rooms, all the children and adults were shown a short clip and were then handed our audio guides. Then we began exploring the bunker. We visited the Map Room, the Education Department, the bedrooms, the Plant Room and Churchill’s Museum which explored his life and legacy.

The children are now fully prepared with ‘sticky’ knowledge all about the life of Sir Winston Churchill and ready to start planning their biographies. After leaving the museum, we walked past Buckingham Palace and the Royal Mews. We will be visiting the Royal Mews in the New Year. 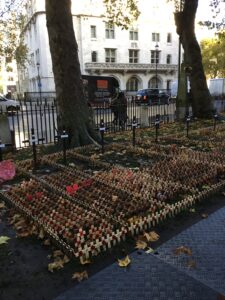 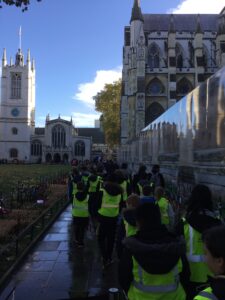 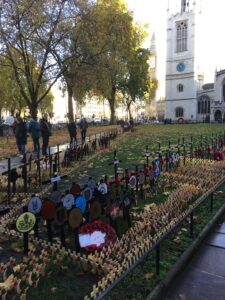 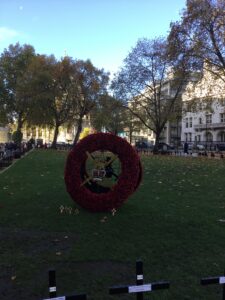 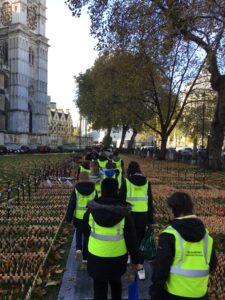 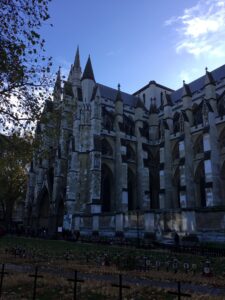 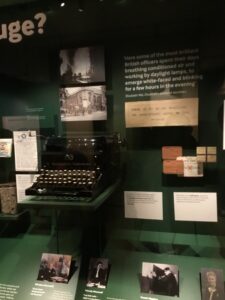 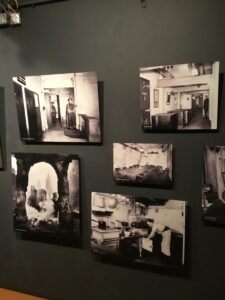 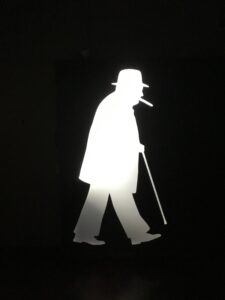 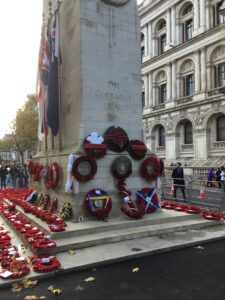 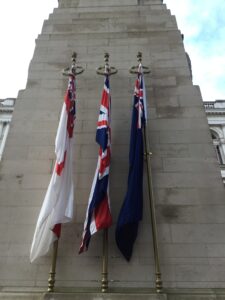 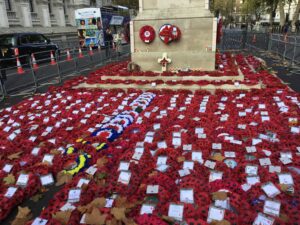 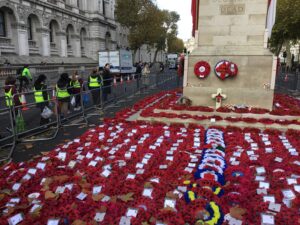 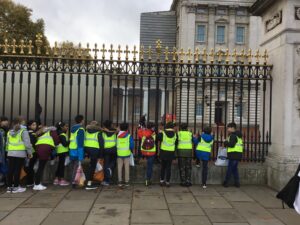